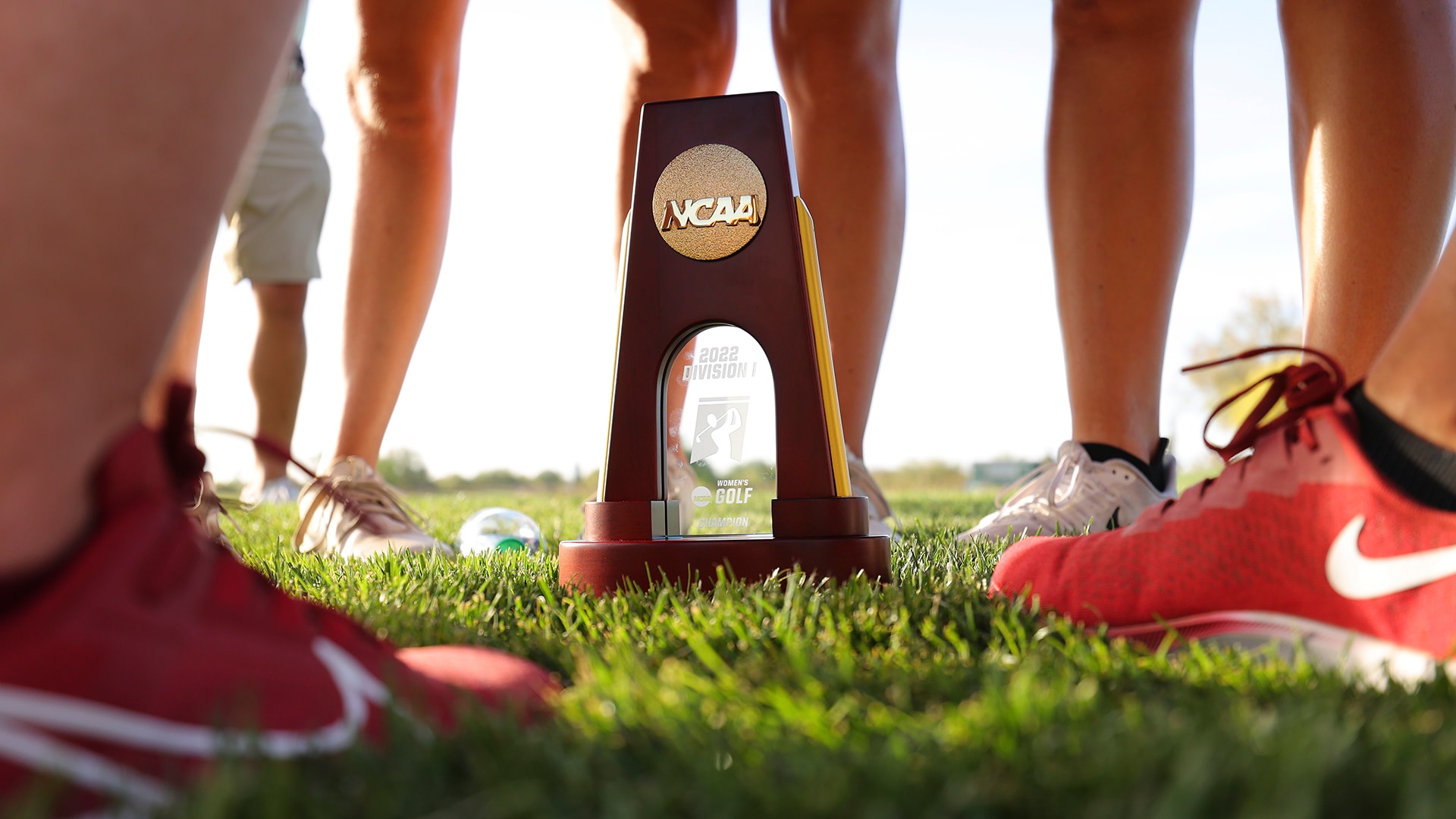 These are just some of the comments from Division I women’s college golf coaches following last week’s news that the number of teams participating in the NCAA DI Women’s Golf Championship has increased by three to 27 following an NCAA oversight committee. competition DI approved the proposal. compiled by the DI Women’s Golf Committee.

The committee says the change is intended to “ensure a fair balance of championship access in both men’s and women’s Division I golf”.

In terms of percentages, this is technically achieved as men and women now each have 10% of total sponsored DI programs advancing to nationals (men send 30 teams to their NCAA championship). And starting with the May championship, 18 more student-athletes (five participants and one player from each of the three additional teams) will have an opportunity that they did not have before.

But the recent decision, while well-intentioned, also creates a couple of new headaches.

“I am grateful to the NCAA for the approval of 27 teams and I am very pleased that additional student-athletes will now have the opportunity to participate in the national championship,” said Oregon State Head Coach Derek Radley. “However, I think we are all aware of the potential controversy…”

What Radley means, of course, is that it will now be a difficult task for the committee, which must now decide how to allocate the odd number of finals spots to each of the six regional tournaments. Last season, for the first time since the number of women’s regional sites rose by two regions to six, the top four teams from each of the six sites qualified for the 24-team NCAA Championship. This season, three regional entrants will earn four spots in the finals and the rest will earn additional spots by offering five tickets to Greyhawk.

The committee said it would use “field strength metrics” to make these decisions.

“There’s nothing wrong with creating more competitive opportunities as competitive as women’s golf, so this is definitely a step in the right direction,” said Oklahoma State head coach Greg Robertson. “However, now it will be very inconvenient to have three sites with four advances and three sites with five advances. I don’t know how to answer this to be fair to everyone, but I’m sure there will be a lot of discussion about this at next week’s convention.”

The National Meeting of the American Golf Coaches Association takes place Monday through Wednesday in Las Vegas, and according to committee chairman Brad Hurlbut, the committee will hold a public meeting on Tuesday morning to seek feedback on changes and possible solutions to emerging issues, which also include imagine that there will now be uneven waves in the NCAA championship.

“We want everyone to spend this time together to do their part,” said Hurlbut, who is also director of athletics at Fairleigh Dickinson.

Hurlbut spoke to GolfChannel.com on Saturday morning and said the committee originally requested an increase to 30 teams at the end of February, but that expansion request was rejected this summer by the COC because it did not meet a “fair championship access percentage” that is determined by sports sponsorship.

There are currently 298 men’s golf DI programs compared to 269 for women.

After initial rejection, the committee decided to request 27, or 10% of the total sponsored women’s programs. This has been approved.

The committee was aware of the problems that the decision to add only three teams created, Hurlbut said. “But we felt that having 18 more opportunities outweighed any issues that might arise in determining regional assignments and then who would eventually make it to the finals,” he added.

And, as Hurlbut adds, that doesn’t mean the committee won’t keep trying to get 30 in the future.

“We are going to use all possible ways,” he said.

Perhaps one of the arguments on which the committee can rely compiled by Beth Ann Nichols of Golfweek, which back in May called for an increase in the number of teams to 30 in the NCAA women’s championship. As Nichols points out, “Women are penalized twice for having fewer programs.”

In golf, regionals are essentially the first round of an NCAA sports tournament, with the NCAA Championship serving as the final two rounds, first as a stroke game and then as an eight-team matchup for both men and women.

So while coaches are grateful for the added opportunity, every coach GolfChannel.com spoke to wished the changes could go further, all the way up to 30.

“I’m excited to see the field expand to provide the same percentage of participation as the NCAA men’s championship,” USC head coach Justin Silverstein said. “Even though the changes in the regional rankings are a little strange, I think this is a positive result. But I also think that we should continue to explore the possibility of having 30 teams in the game.”

Robertson added: “Hopefully we’ll eventually get to 30 teams, but until then the biggest hurdle we’ll have to overcome is how we structure the regionals.”

Until then, the postseason format will remain a bit odd.