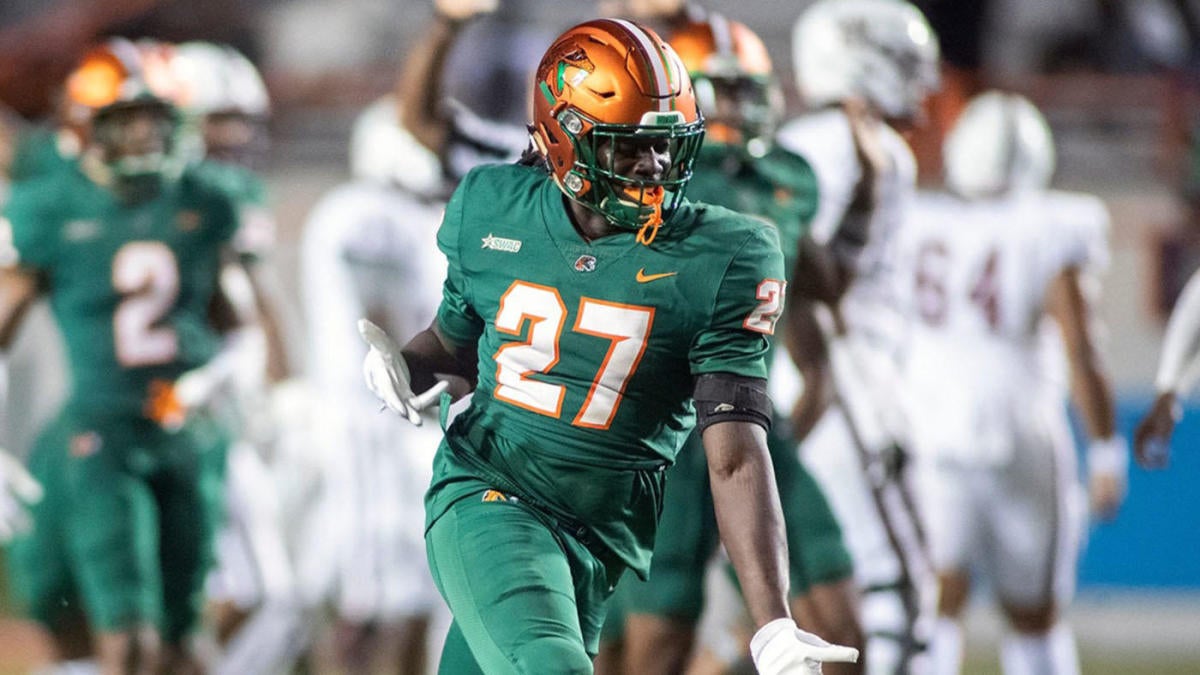 With the end of the regular season in the football division of the championship, a post-season grid was determined. However, before moving on to the playoffs, the two teams that didn’t make it to the list – Florida A&M and UT Martin – deserve to be singled out, especially as they round out the strength rankings this week.

I find it fascinating that one of the catchphrases and calls for a Division I championship level is that it does it right, having a true play-off system where the national champion is decided on the field. While this is true at first glance, there are warts when you peel off layers to analyze them.

The Skyhawks and Rattlers had decent playoff seasons, but they weren’t enough. UT Martin’s demise did not occur on the field, but rather due to a coin toss loss against the state of Southeast Missouri. Florida A&M lost to North Carolina (in a game that was more competitive than it should have been, considering how under-populated FAMU was) and Jackson State to open the season, but are on a nine-game winning streak.

Nowhere in FCS football does flawed logic cause such ugliness as on Qualifying Sunday. Just as allegations of Power Five or SEC bias run rampant at FBS, there are similar grievances at FCS when it comes to “less than” conferences. Teams outside of Big Sky, the Missouri Valley Football Conference, or the Colonial Athletic Association have a harder time getting the respect they deserve.

For example: If UT Martin won the coin toss, then Southeast Missouri State would certainly get a wide bid due to their impressive 9-2 record, right? Probably no. The committee could have opted out of the Ohio Valley Conference, instead giving the bid to a four-game-losing Montana team, all ranked teams and playoff runners, simply because the Grizzlies are a trademark from the conference in strength.

Their snubness is multi-layered. The playoff selection committee, top 25 voters, and pundits have long been biased against the HBCU conference programs, citing both their historic lack of postseason success and lack of conference strength as the reasons. As a result, these teams are often not highly ranked and are not even considered serious bidders.

One of the reasons people used the playoffs against Florida A&M is because they lost 59–3 to Jackson State when they only lost that game 7– last season. 6. It’s funny because the 2021 Rattlers played on the same schedule as this year’s team – they had a regular season loss to FBS and a loss to Jackson State – but what’s missing from last year’s loss is that It happened during a torrential downpour in Miami. Also, don’t we reward teams for winning nine games in a row?

As for the polls and the playoff committee, it might be time to check out what you’re expecting. It’s not a disrespect or a shadow of a team like Montana as they keep their dreams of a national championship alive. It’s more about the processes and biases that have kept teams like UT Martin and Florida A&M from reaching their goals.