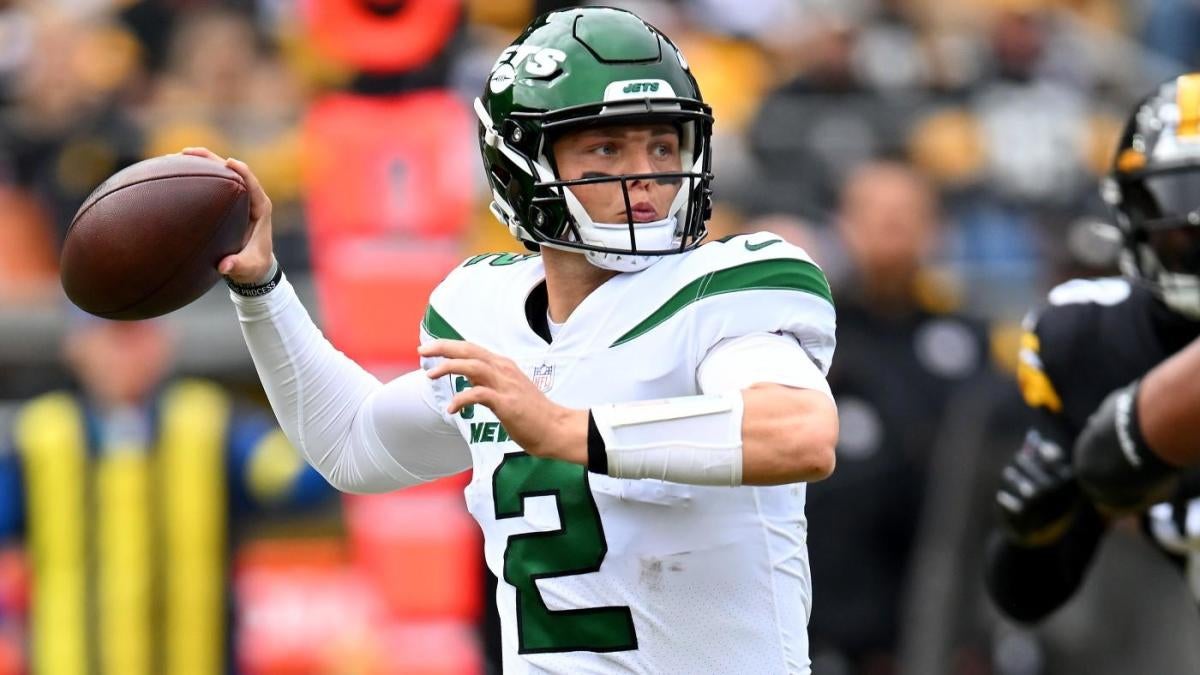 For the first four weeks of the season, Jared Goff, Jeno Smith, Tua Tagovailoa, Carson Wentz and Trevor Lawrence are among the top 12 Fantasy quarterbacks. They are all ahead of Russell Wilson. Tom Brady, Kirk Cousins, Aaron Rodgers and Matthew Stafford.

With such a small sample size, you probably shouldn’t put too much weight on it, especially for elite quarterbacks who have struggled. Although I have legitimate concerns about Stafford in the fifth week and beyond. As for the guys who surprised in a good way, it’s a mixed bag.

Tagovailoa is already ruled out for week 5 and remains a strong supply for now. Wentz may have turned back into a pumpkin by now, but we’ll watch the Week 5 matchup with the Titans to be sure. Lawrence has a superstar pedigree and a great game against the Texans, which is why he’s in the top 12 quarterbacks this week. I’m more likely to believe it with him than anyone else.

More complex options are Smith and Goff. It’s only difficult because they both looked legitimate. We just don’t know how much it has to do with them facing each other and having the worst defense in the league in Week 4. The best part is that we will get an answer this week. Goff faces Bill Belichick’s Patriots and Smith has to travel to New Orleans for a second road game in a row. These matches are pushing them out of my top 15 this week, but if they reach 20 points in week five, we won’t have much choice but to consider them top 12 options going forward.

Let’s move on to the rest of the preview: