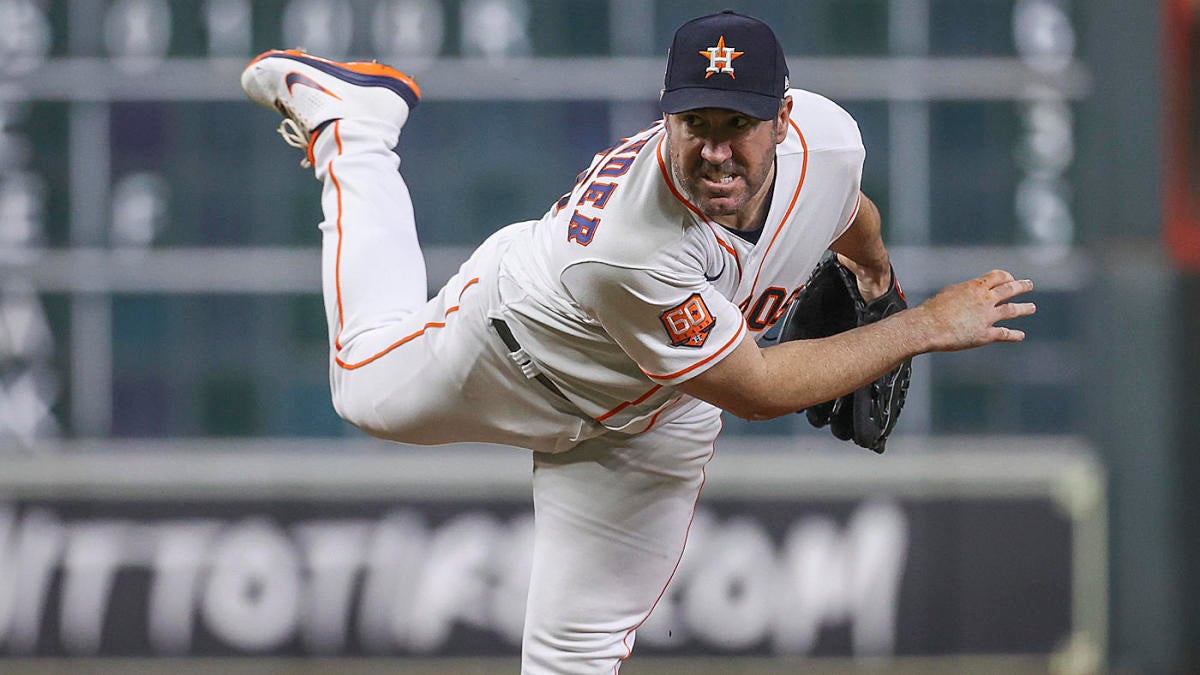 The Houston Astros nearly made baseball history by becoming the first team ever to score two combined no-hitters in a season.

The near-no-hitter scored a 10-0 victory over the Phillies, who went on to win and celebrate their playoff qualification on Monday night in Houston. Earlier this season, on June 25, the Astros also dropped a combination no-hitter behind Christian Javier, Ryan Pressley and Hector Nerys. No team has done it twice in a season.

However, Justin Verlander was history above flirting with another know-hitter. He started the game and dominated for five innings, hitting 10 and going one clean in those innings. He threw in 77 innings and was ruled out because it was essentially pointless and he’s gearing up for what the Astros are hoping for – a deep playoff run. He also said that after the game he had a cut on his hand and did not want to make it worse (mlb.com).

Also, Verlander had to lock up his third Cy Young.

He finishes the season 18-4 with a 1.75 ERA, 0.83 WHIP and 185 strikeouts in 175 innings. He will finish the season leading the AL in wins, winning percentage, ERA and WHIP among other categories. Not only will this be his third Cy Young, he also has an MVP and has been runner-up three times in Cy Young voting. His Hall of Fame resume continues to grow.

In terms of a no-hitter run, relievers Hunter Brown (2 1/3 innings) and Nerys (2/3 innings) took the Phillies lineup through the eighth inning with no hits. It was Garrett Stubbs leading ninth with a single against southpaw Will Smith to break him up. Bryce Harper and Darik Hall followed with singles before Smith eliminated three hitters in a row to end the game.

The Astros moved up to 105–56 for the season. They are tied for the AL’s top playoff seeding and are second only to the Dodgers on the NL side. They will be looking for their fourth AL pennant in the last six seasons and their second World Series title paired with 2017 during this run.