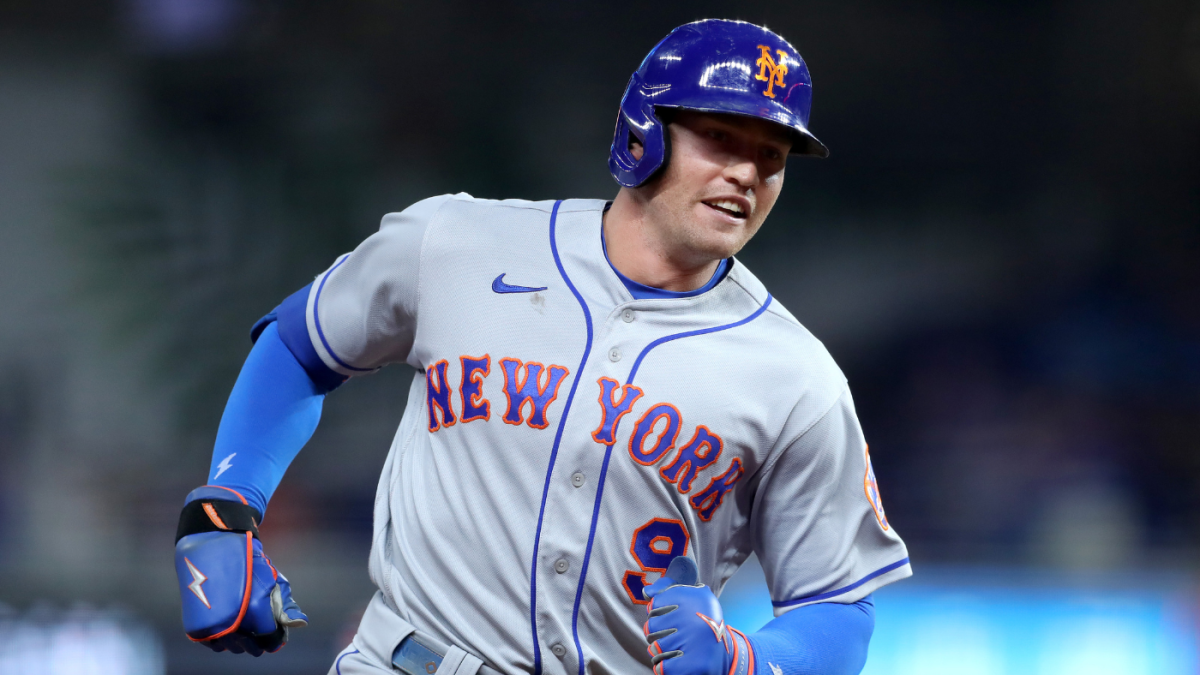 The MLB Winter Meetings are over and over, and some major free agent moves were canceled in early December. Aaron Judge, Jacob deGrom, Trea Turner, Xander Bogaerts, Brandon Nimmo and Justin Verlander—six of the top seven free agents—signed in six days. Judge, who signed with the Yankees to a nine-year, $360 million contract, and Nimmo, who returned to the Mets on an eight-year, $162 million contract, are the only six to re-sign with the same team. Turner (Phillies), Verlander (Mets), deGrom (Rangers) and Bogarts (Padres) have relocated.

Turner and Bogaerts were signed to 11-year contracts, while Verlander and deGrom received some of the highest annual averages in the sport, $43.33 million and $37 million, respectively.

Kenley Jansen, Clayton Kershaw, Josh Bell, Jameson Tylon and Taijuan Walker are some of the other names signed during the Winter Meetings, but there are plenty of well-known free agents on the market. CBS Sports will track the movements of the top 50 free agents in the space all winter. We remind you that you can read about these 50 players and find out their rating here.

Now to the good. Below you will find our tracker with the player, his rank, his last team and his new team. We will keep this up to date in the offseason.