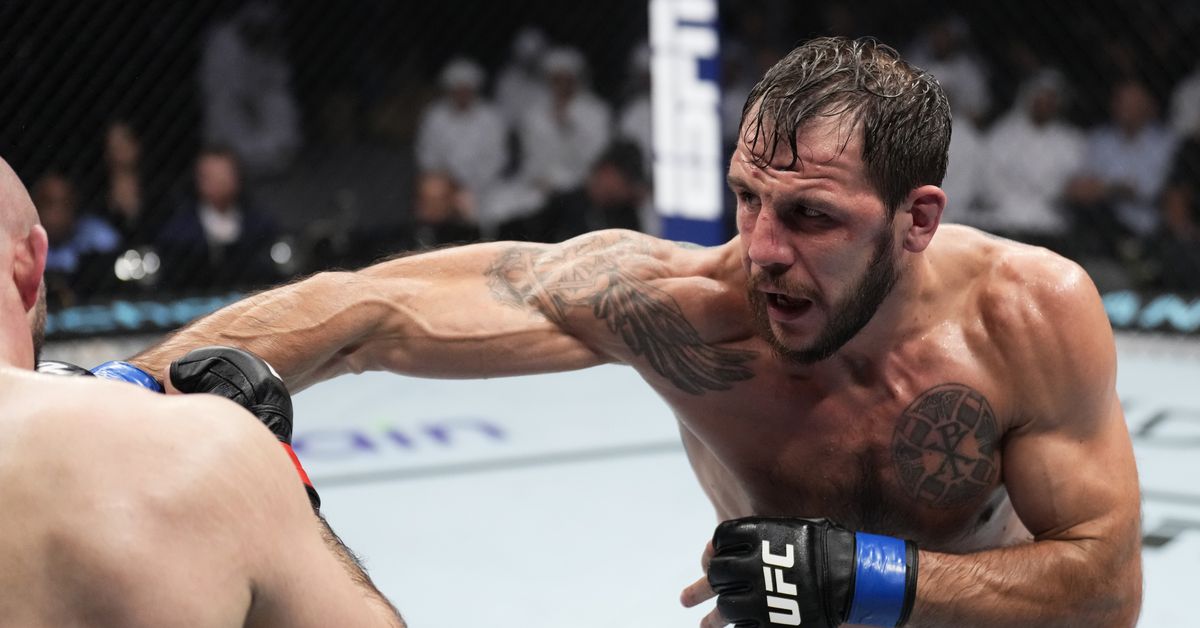 Light heavyweights Nikita Krylov and Ryan Spann will face off in a five-round main event on the upcoming UFC card scheduled for February 25.

Both fighters have numbers next to their names in the MMA Fighting Global Rankings, with Krylov ranked 11th and Spann 12th.

Meanwhile, Spann is looking to build on the momentum he built after a stunning first-round knockout over Dominick Reyes at UFC 281. It was Spann’s third win in his last four fights, with all three victories coming by knockout or submission.

Spann is now looking to continue his rise through the ranks against the all-around fighter Krylov, with the light heavyweights headlining the tournament in February.

There is currently no information on where the event on February 25th will take place.

Mike Heck contributed to this report.

With Julio Arce out, Cody Garbrandt gets replacement Trevin Jones for UFC 285