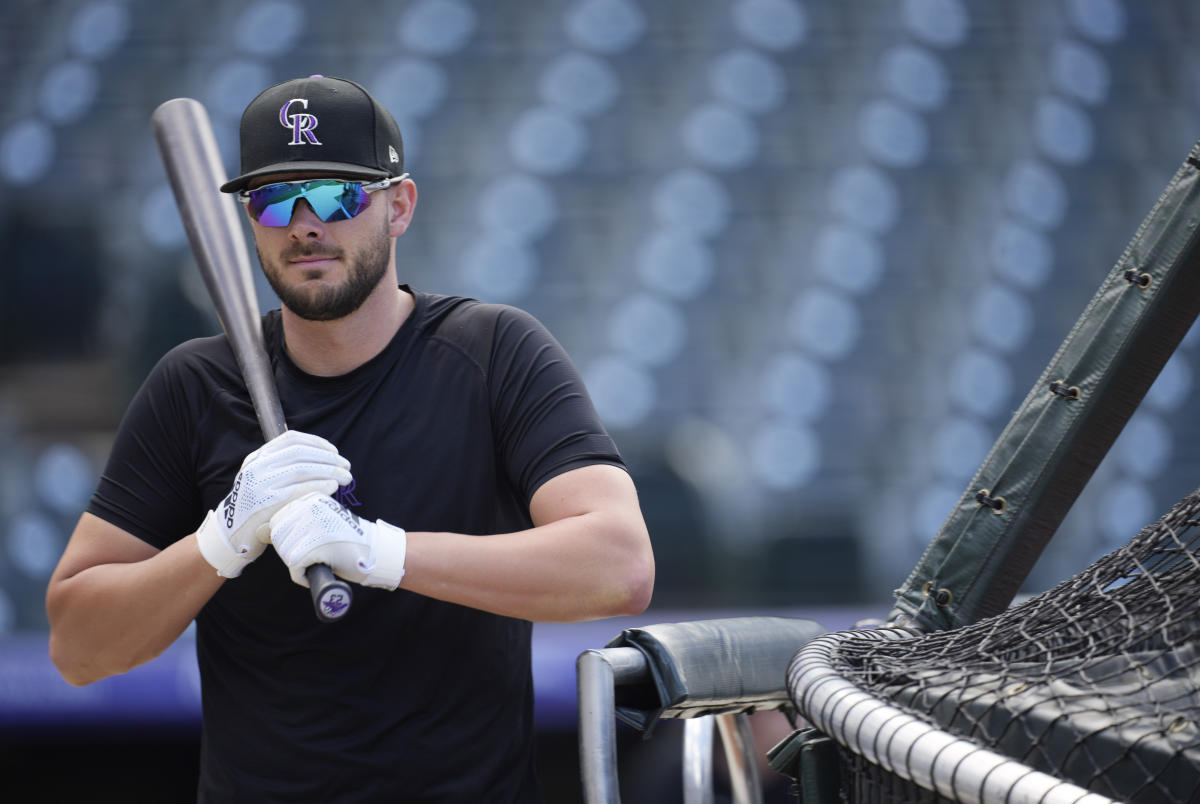 Chris Bryant’s seven-year, $182 million contract with the Colorado Rockies was one of the toughest free-agent contracts of last year’s offseason. A year has passed and now it looks like one of the worst.

30 year old outfielder confirmed by Thomas Harding of MLB.com that he won’t be back this season due to a nagging case of plantar fasciitis and a bony bruise on his right foot. Development means Bryant will play a total of 42 games in his first year with the Rockies.

In that shortened game, Bryant hit .306/.376/.475 with five home runs. His 126 OPS+ adjusted for Coors Field and other factors means his OPS is 26 more than the MLB average this season. He was also on the injured list three times, the first two times due to a sprained back.

Bryant last played in a game on July 31, when his foot injury worsened. He has since undergone an injection of platelet-rich plasma into his leg, a procedure with a longer recovery period than a cortisone injection.

He admitted to Harding that he would probably have taken a different option if the Rockies, currently 9.5 games away from the wildcard spot, were in contention for the playoffs. Luckily, he expects the solution to help in the long run:

“The goal was to finish the year with the Striders, about 30% moving – and I’m ahead of that, which is good,” Bryant said. “I wanted to get as close as possible to playing the game because then I could better articulate my approach to the offseason.

“If we were on the hunt for the playoffs, I probably would have survived and taken a shot of cortisone. PRP heals better and cortisone masks the pain.”

The decision became even more confusing when the team announced that Bryant would be its day-to-day center fielder. Part of the reason Bryant got so much money was his defensive versatility. Last year he played in six different defensive positions, but this season he has played only one.

Now the Rockies can only hope that Bryant is 100% ready for next season, another year they don’t have to struggle except for a transformative offseason. The 2022 season was a lost one for both the player and the team.