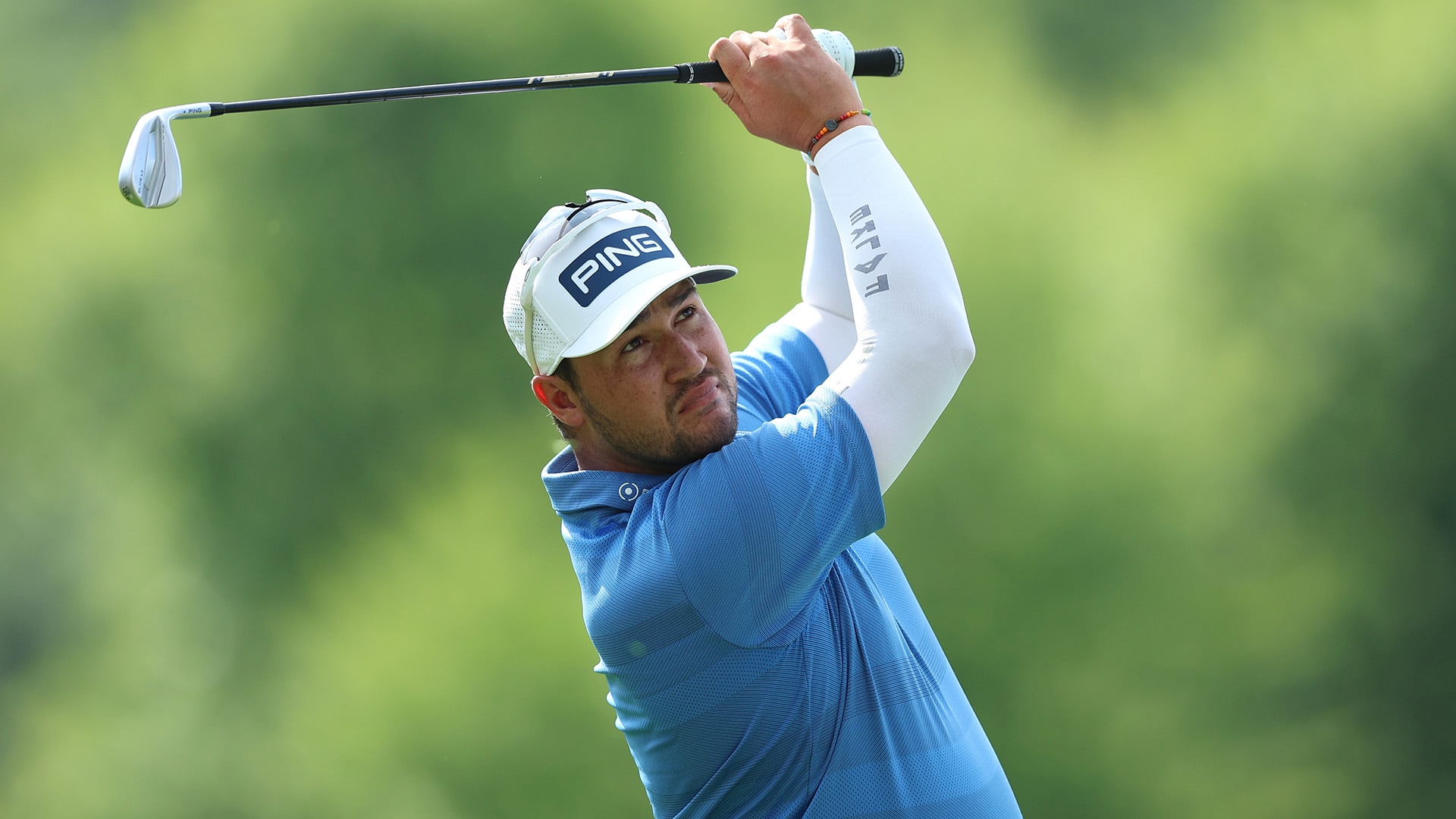 JOHANNESBURG — Triston Lawrence is on course to win his home South African Open after the third round of 67 on Saturday.

Lawrence maintained his two-stroke lead of the night, going 5-under par for the second consecutive round, finishing the Blair Atholl track with a sixth birdie.

“Started well with a few long putts and then lost some momentum around the corner,” Lawrence said. “But 18 to . . . I didn’t think the winning score would be under 18 and I’m there after three rounds. But there’s still a lot of work to do tomorrow.”

He has two DP World Tour wins; Joburg Open a year ago and European Masters in August. He won the latter on the first playoff hole after starting the final round by three shots.

Clement Sorday of France was his closest challenger under the age of 16. Sorde also finished 18th in a 6-66 wild round that featured an eagle and a double ghost.

“Clement and I played very well, as if fueled by each other. It was fun,” Lawrence said.

Sorde was still waiting for his first tour win along with third-place Swede Jens Farbring at the age of 12.

Okie Stridome, who was two behind Lawrence overnight, followed up his course record of 63 with 75 in the third round.