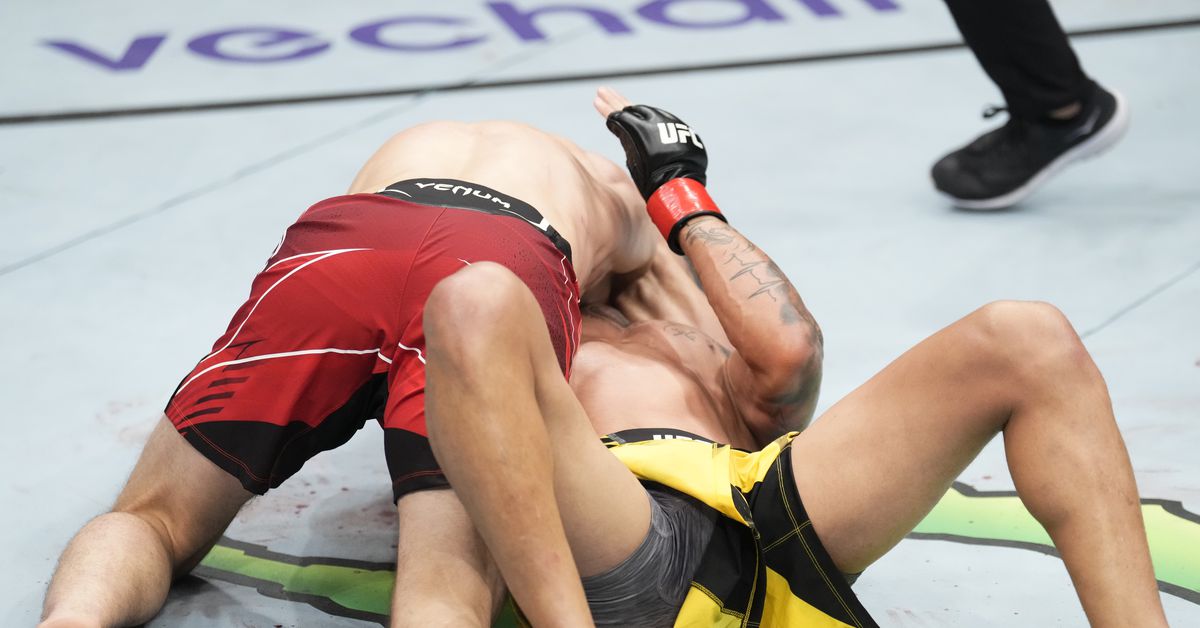 Islam Makhachev left no doubt that he became the star of one of the biggest UFC shows of the year.

Not only did Makhachev defeat Charles Oliveira in Saturday’s UFC 280 main event to become the UFC Lightweight Champion, he also earned an additional $50,000 with his first Performance of the Night bonus. This is his second overall UFC bonus after winning Fight of the Night with Arman Tsarukyan in August 2019.

The other performance of the evening went to Belal Muhammad, who defeated Sean Brady via standing TKO, extending his unbeaten streak to nine fights in a row. All of Muhammad’s last four victories have come against ranked contenders Brady, Vicente Luque, Stephen “Wonder Boy” Thompson and Demian Maia.

The UFC 280 Fight of the Night award went to Sean O’Malley and Petr Yan. O’Malley won a controversial split decision win over the former bantamweight champion, but the fight’s entertainment value was undeniable as both fighters trashed each other over the course of three rounds.