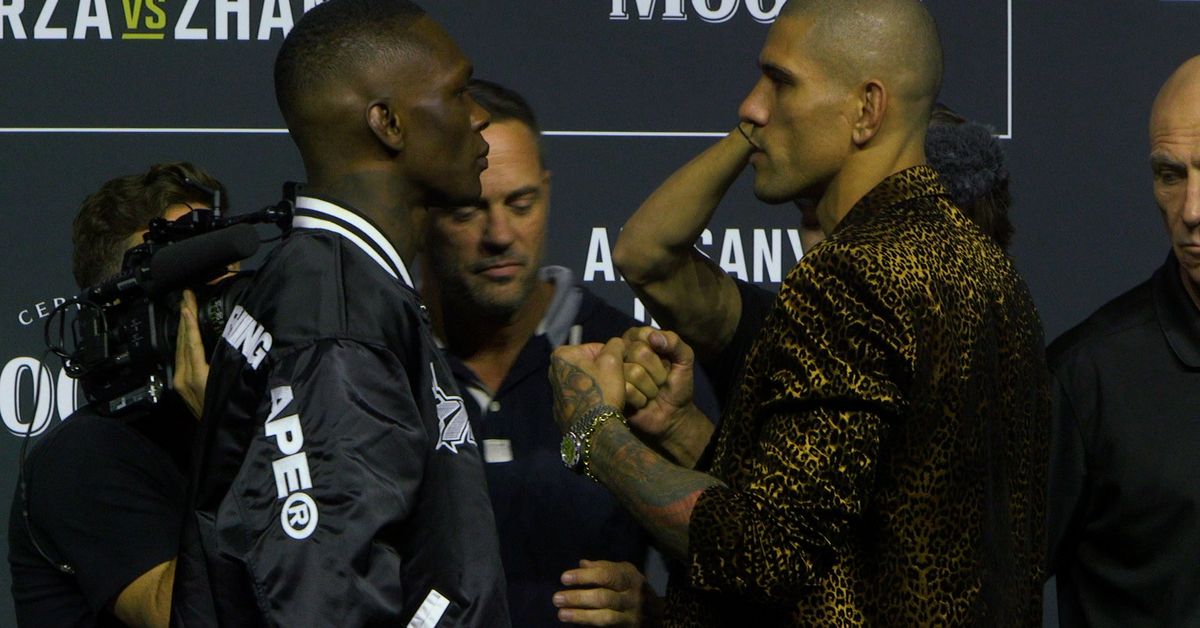 They exchanged a few words and Adesanya showed the crowd that his challenge, which beat him twice in the kickboxing ring, was all talk. However, the tension did not escalate into a physical confrontation.

The middleweights met for the last time after a pre-fight press conference on Wednesday at Saturday’s pay-per-view event at Madison Square Garden in New York. There was also a co-main event bout between champion Carla Esparza and Zhang Weili. During the press conference, Esparza was booed.