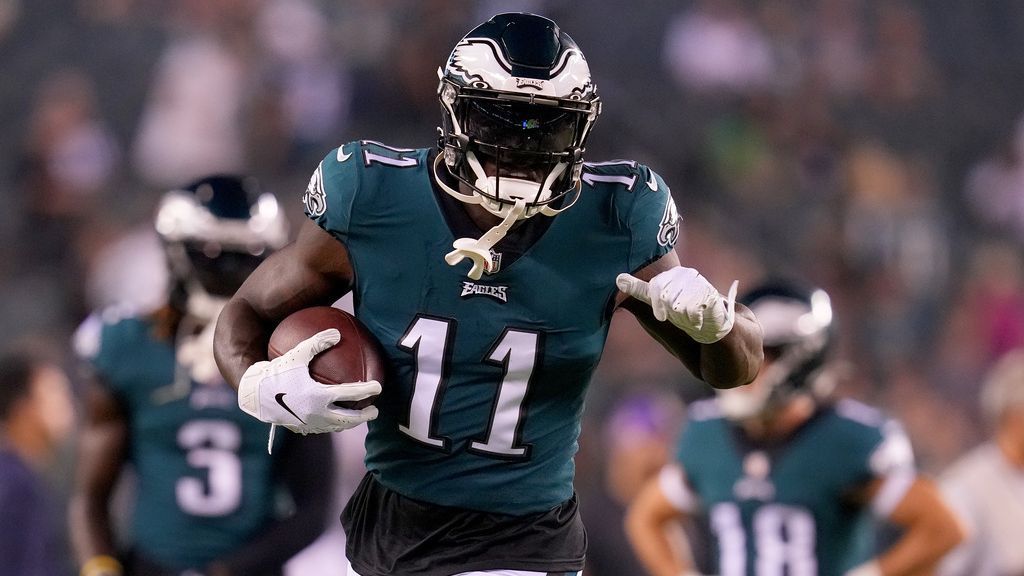 Below are the recipients with the best and worst matchups this week, along with the corresponding fantasy influence.

To see the top defenders that each team’s top three wide receivers will see this weekend, be sure to check out our weekly recap. Cheat Sheet WR vs CB.

Unless otherwise noted, references to team rankings in statistical categories are adjusted for each game to avoid distortion due to weeks leading up to bye.

Stephon Diggs of the Bills, Isaiah McKenzie and Gabriel Davis vs. Levi Wallace of the Steelers, Cameron Sutton and Ahchello Witherspoon of the Steelers

The cornerback situation for the Steelers hasn’t been good for a long time, and this season it shows in the overall standings. Pittsburgh gave away the sixth-most fantastic points to wide receivers, including sixth-most wide receivers and eighth-most wide-slot receivers. Sutton, who plays inside and out depending on who’s fit, was solid but didn’t have much help. Wallace and Witherspoon are the corner perimeter of the nickel team, but both struggled. Witherspoon missed Week 4 with an injury, leaving Arthur Molet to take over the slot. Diggs (64% of the perimeter) and Davis (91%) get a boost in this matchup, and the same goes for McKenzie (76% of the slot) if he is cleared to play.